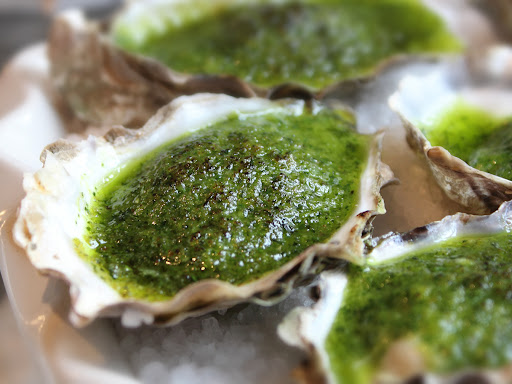 There’s much debate over how many of America’s greatest recipes got their name, but that’s not an issue with Oyster Rockefeller. Thanks to the rich, money-colored butter sauce, this decadent creation’s name pretty much wrote itself.

Besides the obvious, superficial reasons, associating your new shellfish appetizer with the most affluent family of the day was a stroke of social media genius. Hey, just because Twitter wouldn’t be invented for another 107 years doesn’t mean people didn’t “retweet” things. 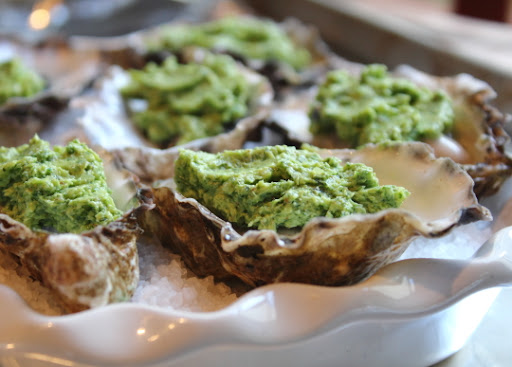 When Jules Alciatore invented the dish in 1899, he wasn’t trying to create a classic, new American shellfish appetizer; he was simply trying to replace snails in his diet. That’s right, what would become America’s greatest seafood appetizer (sorry, crab cakes) was just a delicious work-around for a serious shortage of French snails in New Orleans.

To say the customers of Antoine's were happy with this local substitution would be a huge understatement. They went crazy for it. The dish quickly gained national attention, with the most famous celebrities, politicians, and foreign dignitaries of the day stumbling over each to get a plate or three. 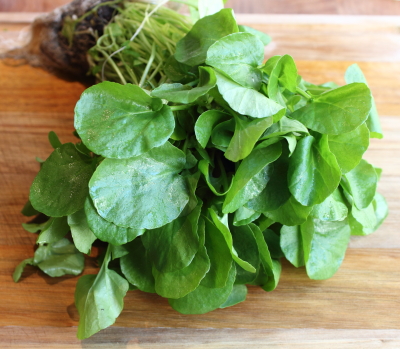 The original secret recipe really is a secret; so all versions, including mine, are just guesses. There is agreement among foodies who study such matters that spinach was not part of the formula, but the much spicier and more flavorful watercress was used.

Neither were mushrooms, bacon, ham, cheese, garlic, or any other later day add-ons. Not that those ingredient aren’t good baked on top of oysters, but that just wasn’t how Mr. Alciatore rolled. So if you are looking for a special occasion appetizer that tastes, looks, and makes you feel (and sound) rich, then I hope you give this oyster Rockefeller recipe a try. Enjoy!

Bonus How to Open Oyster Video!

My friend Tamar, from Starving Off the Land, does a much better job of showing how to open oysters, but that’s only because she raises them and gets a lot more practice! That, and she’s better at it. Also, a special thanks to Sky Sabin Productions for their fine work on this.

For some additional shucking info, and tons of oyster recipe links, you can also check out this article on Allrecipes.com. Enjoy!